Houseplants are definitely having a moment right now.

I mean, for some of us, houseplants have always been in style. But the popularity of indoor greenery has increased by leaps and bounds in recent years! Let me tell you, I am here for it.

However, like with anything, supply and demand dictates how much plants cost. If you’re looking to pick up some of these unique and rare plants, you might be looking at spending a small fortune to bring one home.

I have seen people spend more on one plant than I spent on my car. Don’t believe me? Check out these wildly expensive houseplants!

Variegated plants usually garner higher prices, and this one is no different in that respect. However, it is different because it has splashes of pink. Shut up and take my money! After being featured in plant groups and other forms of social media, this pink plant’s popularity went through the roof.

While prices have settled a little, you can still expect to pay a pretty penny to get these pink leaves. A small plant with a few leaves will run you $200 or more, while a larger plant could cost as much as $1,200.

The bold foliage and impressive height of a mature fiddle leaf fig is beloved by many interior designers — especially the ones who don’t have to stick around and keep it alive after they’re done designing the space. Perhaps they should rename this one the “fickle” leaf fig. It’s sensitive to air quality and needs light conditions to be just right.

Even still, people can’t get enough of them and demand has pushed the cost up. While smaller ones might cost around $50 to 80, a mature fiddle leaf fig with some height to it might run you $300.

The alocasia azlanii, also known as the red mambo, is one of the most sought-after varieties of alocasias. Photos don’t really do it justice, as the leaves have iridescent veins in shades of pinks and reds. It’s pretty rare though and can be extremely hard to find. Garden centers and nurseries rarely have these pop up, and even finding them online can be troublesome.

This plant is so difficult to find for sale, that it’s hard to even put a price tag on it. However, if you’re lucky enough to find one, they’re at least $150, and that’s for a very small starter plant in a 4-inch pot!

The Monstera deliciosa, or Swiss cheese plant, is strikingly beautiful and has become coveted by plant lovers and social media influencers alike. But monsteras can come with some monstrous prices — at least for some of the varieties.

Varieties that boast leaf fenestration (aka holes in the leaves) or splashes of white variegation can sell for hundreds of dollars. Monsteras with both of those attributes, like the rare variegated adansonii, can sell for as much as $10,000 or more. Even a single, rooted leaf will sell for $3,000.

The philodendron’s heart-shaped leaves make for pretty popular houseplants, but the spiritus sancti is found at the top of many wishlists thanks to its dramatically long leaves. Of course, many of those wishes may not be granted, considering the price is not for the faint of heart.

This variety is so endangered that there are more of these plants in private collections than left in their natural habitat. Thanks to that level of rarity, you can expect to pay anywhere from $8,000 to $16,000–or maybe even more! 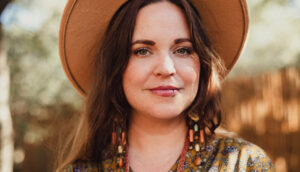 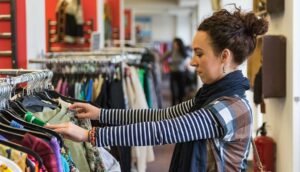 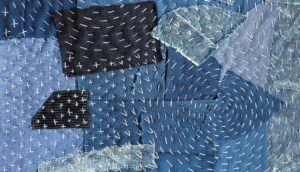 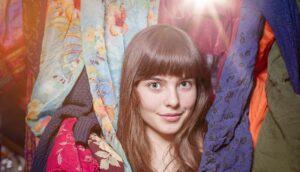 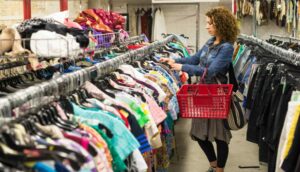 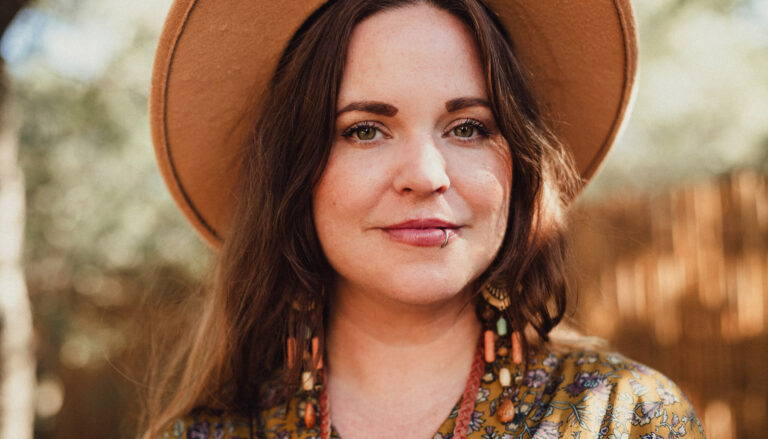 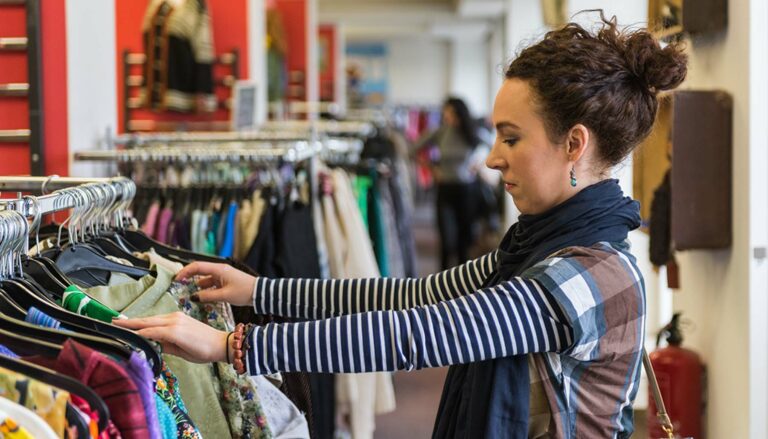 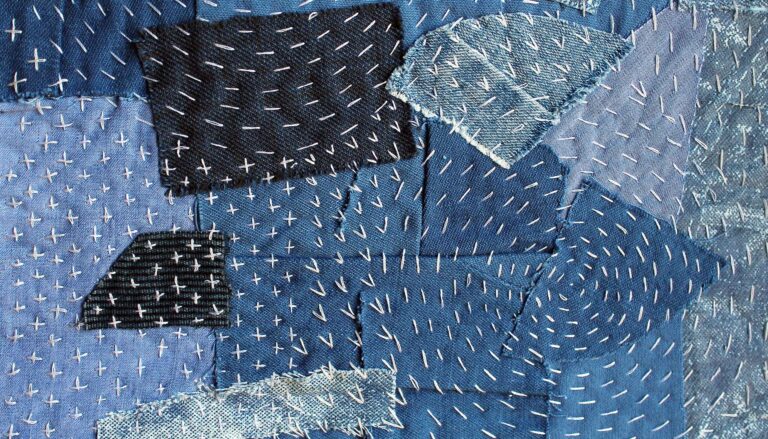 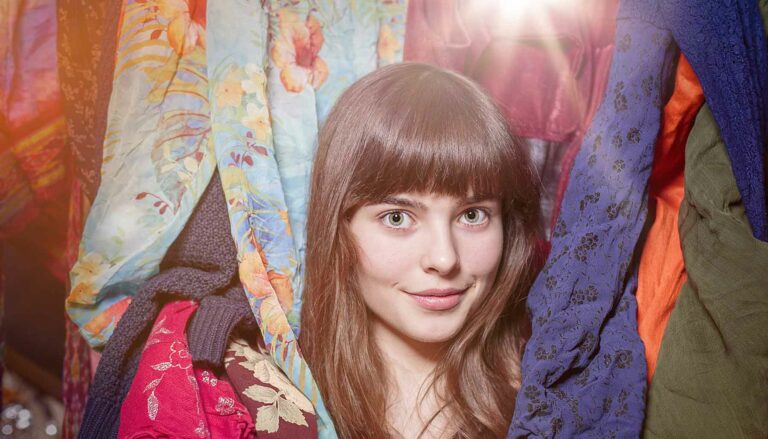 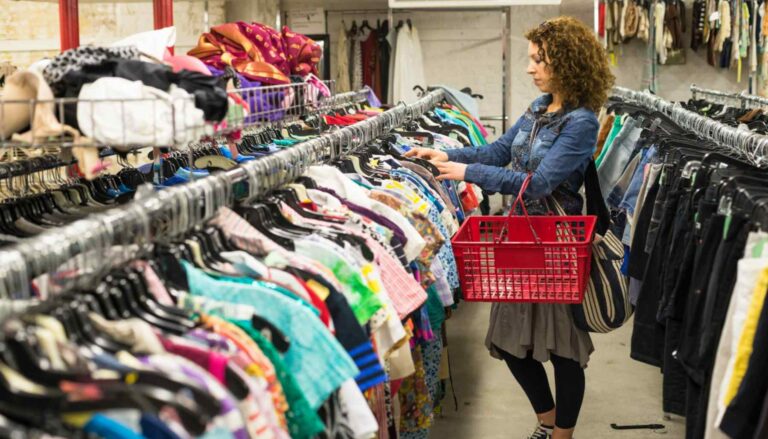