Celebrate the Queen’s Platinum Jubilee in the USA

Queen Elizabeth II and all of the UK are celebrating her 70th year on the throne. Grab a cup of tea and join in on the celebrations from afar!

There’s something magical about Britain’s Royal Family and their historic leader, Queen Elizabeth II. In a world where so much changes so frequently, an institution like the Royal Family provides comfort and familiarity.

Recognizing the service the Queen gives to the UK and its commonwealth countries is an important tradition for many people. The Queen’s Platinum Jubilee this year gives fans of Britain’s Monarch plenty of ways to celebrate.

What Is the Queen’s Platinum Jubilee?

When her father passed away unexpectedly, Elizabeth became the queen in 1952 at the age of 25, and she has ruled ever since. The Platinum Jubilee is the celebration held to mark the 70th year of her reign, which began on February 6th, 2022.

Of course, 70 years as Monarch is an incredible accomplishment, so the celebrations won’t be limited to just one day. Events honoring the Queen’s Platinum Jubilee will be held year-round, but they will take place primarily in the spring.

The major celebration, known as the Central Weekend, will occur during the first weekend of June when the weather will hopefully cooperate for the occasion.

A Show and a Contest for the Milestone

Prior to the main celebration, one of the highlights will be a show called The Platinum Jubilee Celebration: A Gallop Through History. At this event, held between May 12th and May 15th, over 1,000 performers and 500 horses will come together to perform a 90-minute tribute to the Queen. You’ll need a ticket to attend the show, which will be held on the private grounds of Windsor Castle.

In addition to celebrations, contests are also being held to mark the Platinum Jubilee. For example, Fortnum & Mason is hosting a Platinum Pudding Competition to discover who can make the best pudding to celebrate Her Majesty’s 70 years as Monarch. The winning recipe will be featured at Platinum Jubilee events.

While there are certain rules that must be followed to win the contest, there are many varieties of puddings that qualify, and the winner could be a bread pudding, batter pudding, milk pudding, jelly, baked pudding (such as a tart), or even a dumpling. But of course, the winning pudding must be fit for the Queen.

Giving Back with the Queen’s Green Canopy

Attending the show or participating in the pudding contest are two wonderful ways to celebrate, but it’s also possible to take action to help celebrate the Queens’ Platinum Jubilee. Anyone can join the Queen’s Green Canopy initiative, which encourages people from across the UK to plant trees to celebrate the Queen and enrich the environment. Individuals, schools, communities and groups, counties and cities, and corporations are all invited to participate in the planting (and tracking) process.

The main Platinum Jubilee celebration will take place between Thursday, June 2nd and Sunday, June 5th, 2022. This will be a four-day weekend and bank holiday (similar to a federal holiday in the USA). However, there will be plenty of celebrations before the long weekend.

On June 2nd, a birthday parade will be held for the Queen, with more than 1,400 soldiers marching from Buckingham Palace past The Mall to the Horse Guards Parade. Members of the royal family will join in the parade on horseback and in carriages, and at the end, the Queen will watch planes from the Royal Air Force fly past from the balcony of Buckingham Palace.

Next, on June 3rd, at St. Paul’s Cathedral, there will be a thanksgiving service in honor of the Queens’ reign. The following day, the Queen will attend the Derby at Epsom Downs and the BBC’s Platinum Party at the Palace. At this massive concert, well-known artists will perform in honor of the Queen. Actors from TV, film, and the stage will all help host the party.

On Sunday, June 5th, the last day of the bank holiday weekend, the Big Jubilee Lunch will be held across the UK as a way to promote healthy communities where neighborhoods thrive. Individuals and groups will host their own lunches, and almost 1,500 people have already registered.

To finish up the celebrations, on June 5th the Platinum Jubilee Pageant will tell “the story of The Queen’s 70-year reign and our transforming society.” According to the organization,  “We commission artists and the communities they work with to interpret different chapters of this narrative in their own unique way, placing those communities and the work they create centre stage, in a spectacular unfolding story filled with wonder, warmth, wit and wow-factor.”

Celebrate the Queen’s Platinum Jubilee in the USA

There are so many ways to celebrate the Queen’s Platinum Jubilee that you may have a problem choosing just one! Support her initiatives, join in on the fun, or do both!

Traveling to London virtually is one option for celebrating the Queen while you’re in the States. If you don’t mind adjusting your schedule for the time difference (which will usually mean waking up early), you can watch a livestream video of certain events. For example, BBC One will broadcast the Queen’s Platinum Party at the Palace on June 4th. Break out your favorite British snacks and drinks, and host a watch party (or a high tea!) for you and your friends who are fans of Her Majesty!

However, depending on where you live, you may not be able to find a British pub, bar, or any events. If you can’t find any in your area, you can always host your own watch party. But if hosting isn’t up your alley, then you can participate in an activity the queen loves instead!

For example, if you’d like to sit back and watch a show, support one of the Queen’s favorite hobbies and attend a horse show in your area. Or, go to a major event like the Land Rover Kentucky Three-Day Event or the AQHA World Championship Show.

If you want to contribute more to the Queen’s Platinum Jubilee, then you can give back to the causes the Queen cares about. Support The Queen’s Green Canopy initiative by donating to the organization or planting your own native tree in the USA.

If you’re interested in donating to more than one charity, you can search the Royal Family’s website for more information about charities supported by the Queen and other members of the Royal Family.

According to the Royal Family’s website, “Her extraordinary reign has seen her travel more widely than any other monarch, undertaking many historic overseas visits. Known for her sense of duty and her devotion to a life of service, she has been an important figurehead for the UK and the Commonwealth during times of enormous social change.”

With connections to over 600 charities, military associations, professional bodies, and public service organizations, the Queen has certainly made her mark far and wide. The charities she supports cover a wide range of issues, from opportunities for young people to the preservation of the environment and its wildlife.

But she’s more than a Monarch; Queen Elizabeth is a mother and grandmother, too. She raised four children and has both grandchildren and great-grandchildren in her family. Along with her late husband, the Duke of Edinburgh, she has supported her family through many years of unwanted media attention in a changing social landscape.

Of course, the Queen is famous for her dedication to her horses and her Corgi dogs. She owns and breeds thoroughbred horses and attends a number of equestrian events each year. While the Queen does not have the political power that royalty of the past once possessed, she has influenced the role of the Royal Family in the UK, and around the world, in more ways than we’re likely to recognize.

Even if you’re 100% #TeamMeghan and you see some problems with how the family operates, you can’t deny that the traditions of the Royal Family are a major part of U.K. culture. 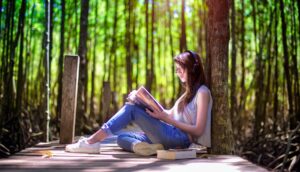 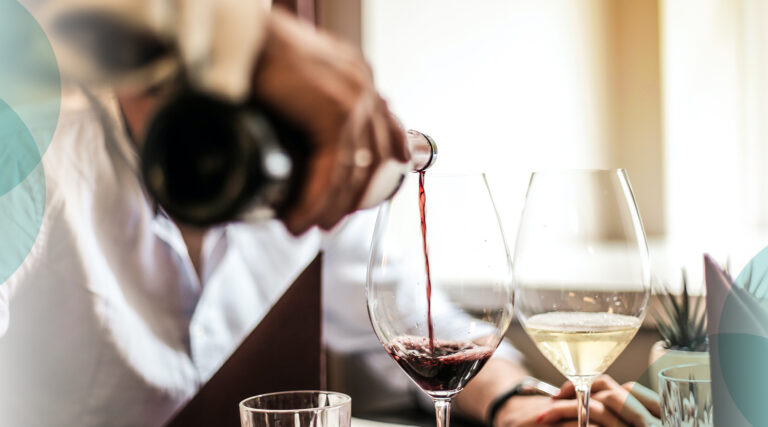 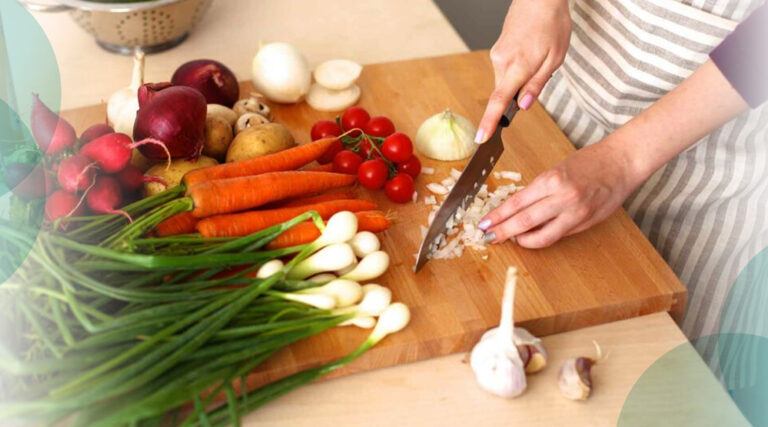 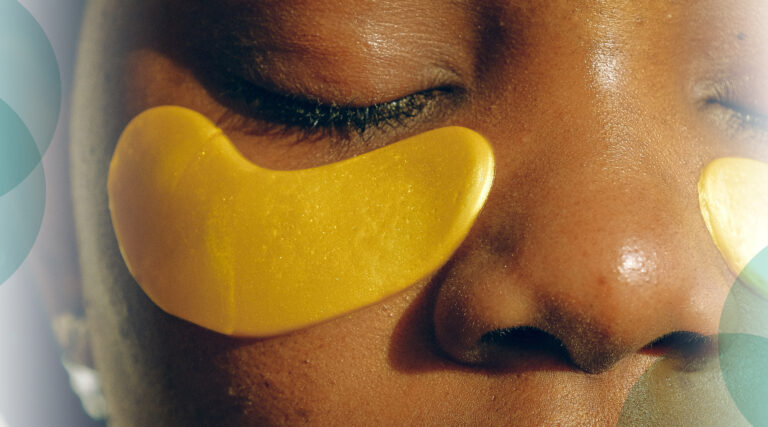