Debunking the Myths and Misconceptions of Astrology, Part 2

A lot of people say a lot of things about astrology... so how do you know what to believe and what to ignore? We're delving into that with part two of our series today.

There are so many assumptions about astrology. Some of them are incorrect, some are confusing, and some of them are just plain silly. Let’s debunk some common myths surrounding the planets and signs, shall we?

I’m sure some of you have seen those joke horoscope memes circulating the internet. You know, the ones that list off each sign with the phrase “the stars and planets do not influence your life in any way” written next to them. It’s cynically humorous, but is it necessarily true?

As I stated in part one, Astrology is not an exact science. It should mainly be used for self-reflection and shadow work rather than a means of fortune-telling, because the stars and planets cannot tell our futures. If the sun forms a square with the moon, it does not mean that a public dispute is definitely going to happen. It just means that we should look inward and find out what is making us so on edge that day, so that we can avoid a public dispute.

That being said, just because the celestial bodies do not control our futures, that does not necessarily mean that they do not influence us in certain ways. We all know that the sun helps to sustain life on earth and that the moon controls the ocean’s tides. But did you know that certain planets affect our climate as well? The strong gravitational pulls of Venus and Jupiter cause our own orbit to “wobble” making our seasons and weather patterns more intense. And since weather does have an effect on our emotions, it could be argued that Venus and Jupiter indirectly affect them as well.

Fire signs are like the Joan Jett of the zodiac world, because they don’t give a “darn” about their bad reputation. They are renegades who like to stand out in the crowd and they don’t care who they offend. Aries likes to start fights and they love finishing them. Leo wants all the attention on themselves at all times. And Sagittarius will say anything that pops into their minds even if it hurts someone’s feelings. Unlike water signs, fire signs don’t have time for all those silly emotions! They have a status quo to challenge!

Too bad most of those stereotypes are not actually true.

Fire signs are ruled by their passions. And those passions are usually centered around incredibly intense emotions. Aries, Leos, and Sagittarians are considered fire signs because their darker emotions like angst and anger manifest themselves as actual fiery feelings deep within their bellies. These temperamental feelings hide the deeper emotions like fear and depression.

Aries becomes incredibly sad and worried when their loved ones are in trouble. These feelings make the cardinal sign feel powerless so they become angry and combative to feel like they are in control. Leo likes to entertain and make everyone around them happy. When they feel like they have failed to do so, they become angsty and morose. And Sagittarius comes off as judgemental know-it-alls because they are terrified of appearing stupid.

So before you write off fire signs as angry reactionaries, know that they are hiding intense feelings behind those tough facades.

Water Signs Are the Most Logical

If Fire signs are the Joan Jett of the zodiac world, then water signs are the Lana Del Ray. They are ruled by their emotions so they do not have time for silly things like logic and reasoning. Cancer’s moods are so erratic, one would think they change with the moon. Scorpio is too preoccupied with their own emotional gratification to utilize any common sense. And sweet little Pisces is so wrapped up in their own poetic thoughts that they have no idea what is going on most of the time.

Yeah, those stereotypes are not necessarily true either.

Cancer is compassionate but they are also cynical. That cynicism is born from hope for a better world and a sobering realization of how the world really is. Scorpio is honest and upfront with their feelings. They do not see the point in lying to mask an emotion that will just bubble up to the surface anyway. Pisces’ most stereotypical trait, empathy, is also what makes them the most logical. Without empathy, people would behave more like robots than human beings. And it is illogical to expect humans to behave like machines.

I do want to add that some neuro-atypical people may experience empathy or sympathy differently than neurotypical people. But that does not make their experiences with these feelings any less valid.

Air Signs Are Not Nitwits

Every manic pixie dream girl has got to be an air sign, am I right? All they do is dance around to the music that is playing on a loop in their head. You can’t hold a Libra’s attention long enough to carry on a conversation with them. Aquarius love to prattle on about some random subject that no one understands. And Gemini can never seem to make any kind of decision.

You all know where I am going with this. Let’s debunk these stereotypes.

Air signs are ruled by their independence and their innovation. You can call these free-thinkers many things, but you certainly can’t say that they are dimwitted. Air signs are resourceful and creative. Because their minds are moving at a million miles a minute, they can become easily bored with the task at hand if they are not being mentally stimulated.

Libra may not carry on long conversations because they are trying to tend to everyone in the room. They don’t want anyone to feel neglected. Aquarius loves learning new and interesting facts and they hope they can enlighten and entertain others by sharing these facts. And Gemini, being the most verbally expressive sign, has a million thoughts tumbling around in their head at any given moment and they want to make sure they are always using the correct words or phrases.

Don’t assume anything about the intelligence of an air sign because they think outside the box.

Earth Signs Are Not Sticks-in-the-Mud

A stable and dependable earth sign is a pillar of the community, not the life of the party. They are far too busy running a company or managing a household to have any time for fun. Capricorn only cares about their own professional and financial success. Taurus wants to be in control of their own lives as well as the lives of their loved ones. And Virgo would rather work twelve hours a day than relax.

If you truly believe these stereotypes, then I have to wonder if you have even met an earth sign before.

Earth signs are ruled by their desires and determination. Yes, they like to feel like they are in control but they like to relax and have fun as well. An earth sign’s motto is “work hard to play hard.” They do not want to be trapped in the house or the office all day. They want to let their hair down and enjoy themselves from time to time.

Capricorn does enjoy working, but they also want to enjoy the fruits of their labor. Taurus does like to be in control, but they also like to kick back and take in all the epicurean delights that they can. And contrary to popular belief, Virgo does not want to do everything themselves. They would appreciate some help from time to time.

So call up your earth sign friends and invite them out for a night on the town. They will be happy that you called. 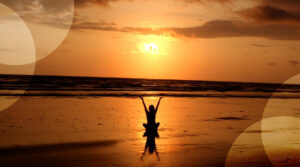 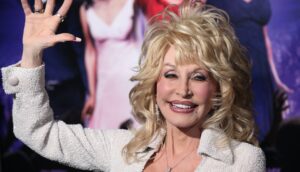 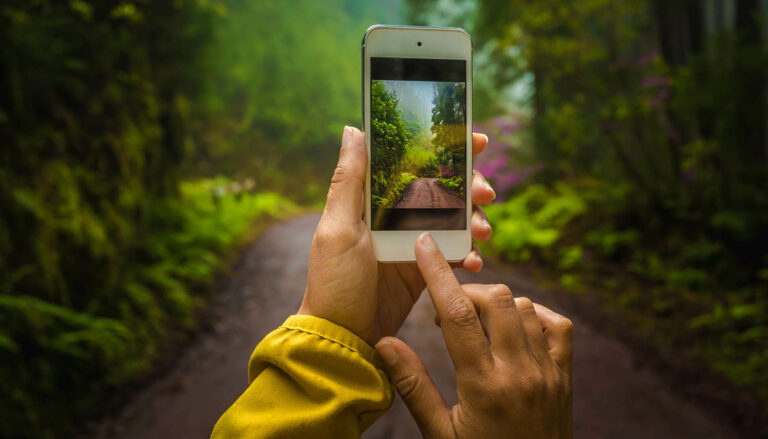 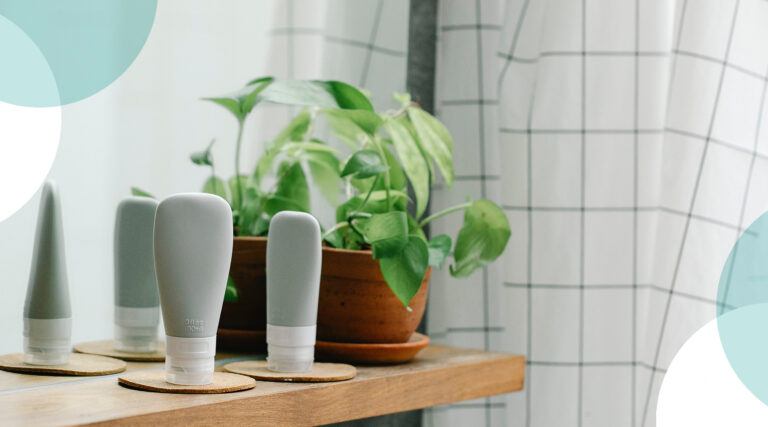 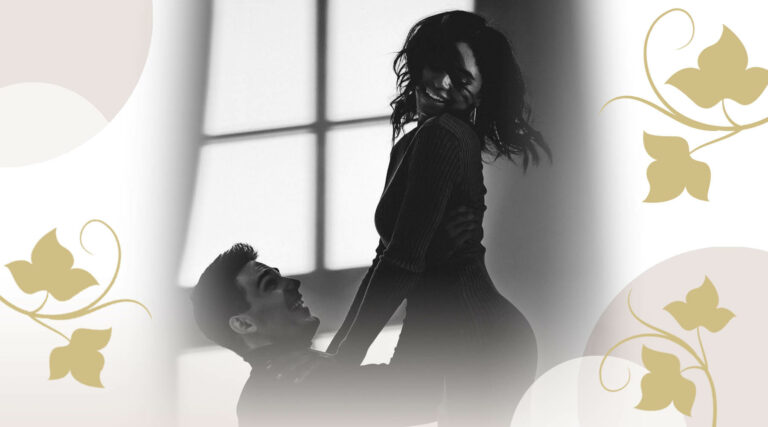