LET'S GET READY TO RUMBLE!

Thanksgiving is tomorrow! It’s a time for food, family, and political arguments! But how do the zodiac signs handle family arguments at this festive time of year? Do they come out swinging? Or do they do whatever they can to avoid fighting? Lets read on to see how each zodiac sign navigates the uncomfortable topics around the dinner table.

Don’t forget to check your moon and rising sign as well as your sun sign! If you don’t know your birth chart, you can check here.

They don’t avoid arguments, but that doesn’t mean they cause them. Contrary to popular belief, Aries does not start fights, but they are more than happy to finish them. They will only engage in heated discussions when they feel instigated, and frankly there are some signs on this list that know just how to incite the wrath of Aries.

Weapon of Choice: Smart Phone, used to pull up articles that prove their point.

Taurus does not understand why politics have to be brought up at all, when there are plates of delicious food on the table. Seriously, they worked really hard on these dishes and they don’t understand why people would rather argue than acknowledge it. They even have two types of cranberry sauce, homemade and the jelly-like stuff that comes in a can.

Weapon of Choice: Giant Ladle, used at first to shovel food into people’s mouths to keep the arguing at bay, but then eventually used to covertly pour wine into their own mouths.

If Gemini just keeps dominating every conversation with random facts and silly stories, no one will be able to get a word in edgewise. There can’t be political debates if no one is able to talk over the communicative air sign. Gemini has a million knock-knock jokes and they aren’t afraid to use them.

Weapon of Choice: Whoopee Cushion, because why not?

The sweet moon child tries really hard to keep their mouths shut when someone brings up politics. However, sometimes they just can’t hide their emotions. Rather than verbally decimating their ill-informed relatives, they are just going to angry-cry in the garage.

Weapon of Choice: Smart Phone, used to fact-check the articles that Aries pulls up on their phone.

Leo drowns out any unpleasant conversations by playing their favorite Christmas song in their head on repeat. Though if they feel like the conversation is becoming too inflammatory, they will derail it by talking about their latest success or venture. When that doesn’t work, they look to Sagittarius for help.

Weapon of Choice: Piano, used to play Christmas songs loud enough to drown out the arguing.

Virgo helped Taurus in the kitchen for five hours to make sure that this would be the most perfect family get-together imaginable. They are getting rather miffed that no one will even try the sugar-free sweet potato casserole. And they will glare daggers at anyone who even mentions the word “politics.”

Weapon of Choice: Bottle of wine, used by both Virgo and Taurus as they hide away in the kitchen.

Oh Libra, don’t do it! Do not act as the family mediator. I get it, you just want everyone to be happy for the holidays. But you are just going to get roped into unpleasant situations. Don’t blame Aries for starting the fight when you know they didn’t. Try laughing loudly at one of Gemini’s jokes or sing along with Leo.

Weapon of Choice: Fork, to eat several helpings of Virgo’s sugar-free sweet potato casserole so that they won’t feel bad.

Scorpio is on their third glass of wine. They did not plan to have more than one glass, but they needed liquid courage in case Aries needed back up. They are just waiting for the opportune moment to verbally strike. Though they are curious as to why so many people seem to be going to the garage.

Weapon of Choice: Bottle of wine that they stole from Taurus and Virgo.

Sagittarius sees Leo pleading with them for help. So they suggest that the whole family play a fun trivia game or a Jackbox.Tv game. Anything to get the conversation off of politics. Sagittarius keeps glaring at Aries anytime the cardinal sign wants to put an addendum to any of their previous talking points.

Weapon of Choice: An endless supply of board games in their trunk.

Capricorns are the ones that started the political discourse in the first place. They may not have meant to start a fight. They may not even be the one fighting. But they definitely brought politics up first. Though they didn’t really mean to start a fight, they secretly like seeing Aries get all riled up, so it’s hard for them to contain their laughter.

Weapon of Choice: Giant truck that has somehow managed to block every other car in the driveway, even though people are now anxious to leave.

Aquarius sees that Pisces is about to cry. So they are suggesting taking a walk or hanging out in the garage with Cancer. They are getting just as riled up as Aries is and they want to stay and voice their opinions, but they understand that there are more important things right now.

Weapon of Choice: An extra seat in the garage for Aries when they inevitably need a place to angry-cry.

Pisces just wanted a happy Thanksgiving with their family. They understand that the discourse is important. But they were hoping that they could have a nice holiday dinner like they did when they were kids. They decide to hang out with Aquarius and Cancer to keep from crying.

Weapon of Choice: Escapism and nostalgia…this one is pretty self-explanatory.

Have a happy Thanksgiving! But, please, don’t make Pisces cry. 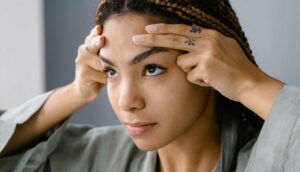 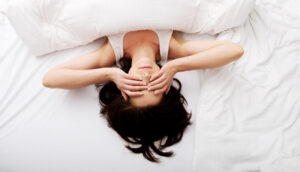 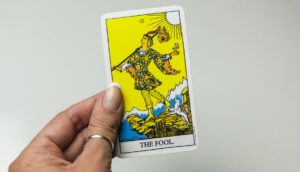 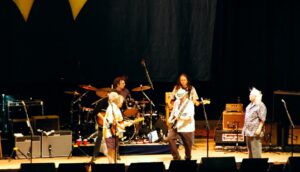 A David Crosby Playlist for the Zodiac! 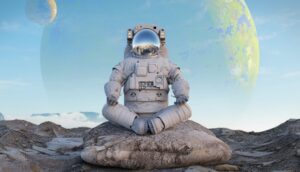 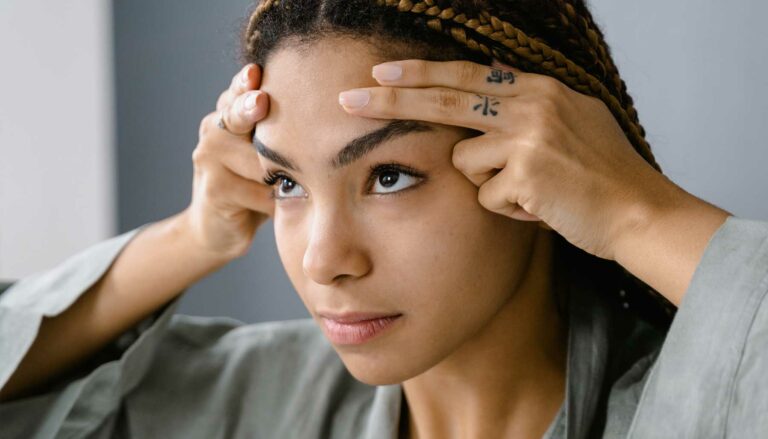 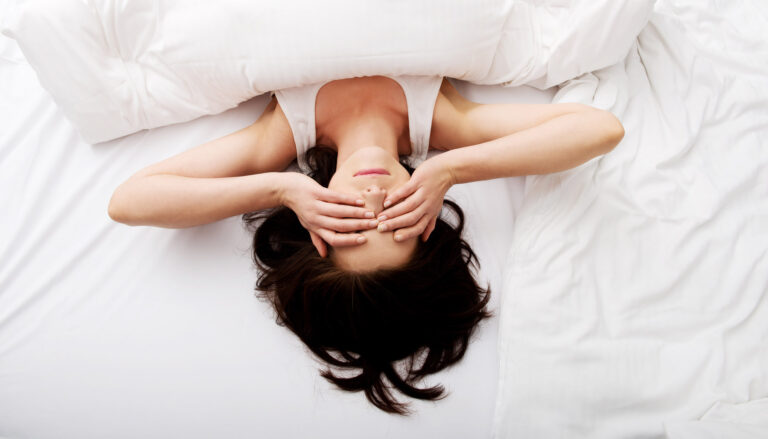 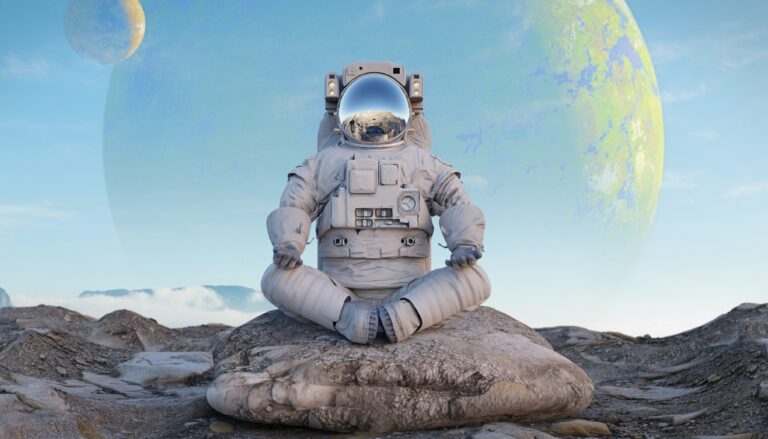 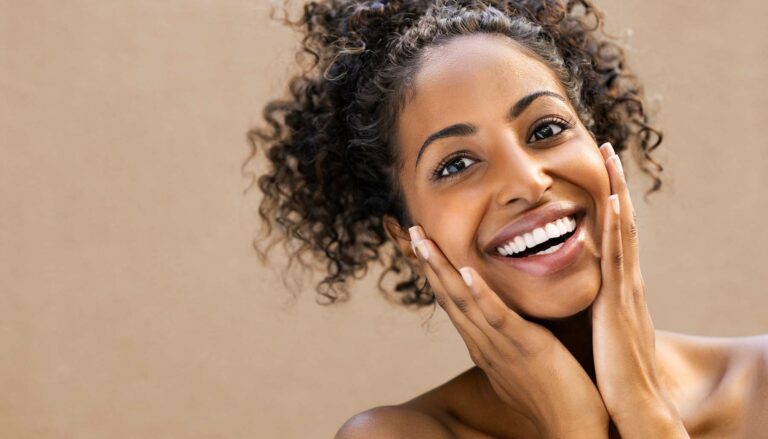 What Is Squalane and Why Is It in All My Skincare Products? 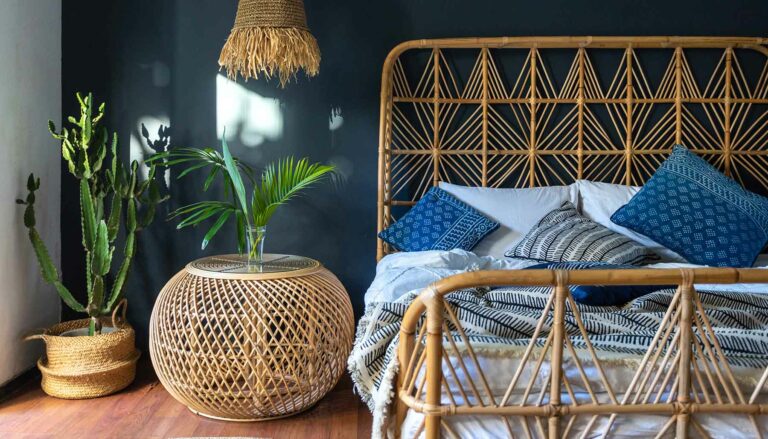 The Most Romantic Colors to Paint Your Bedroom